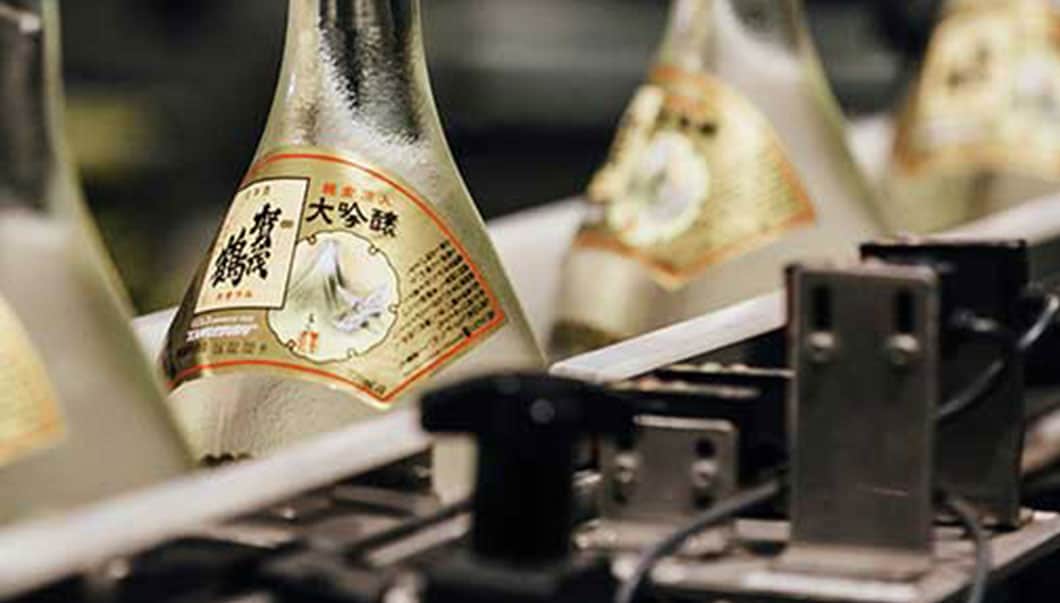 Kamotsuru has been at the forefront of rice polishing technology since 1873. In the Taisho era, they were the first to receive an honour for their work. Praised for being the pioneer brand to release “Daiginjo” sake to the public, Kamotsuru has received numerous awards and honours for their sake.

Bringing the brand back life over 50 years ago, the Kamotsuru brewery were the first to sell Daiginjo-grade sake to the public. They are devoted to producing the most exceptional sake in the sake-making industry. 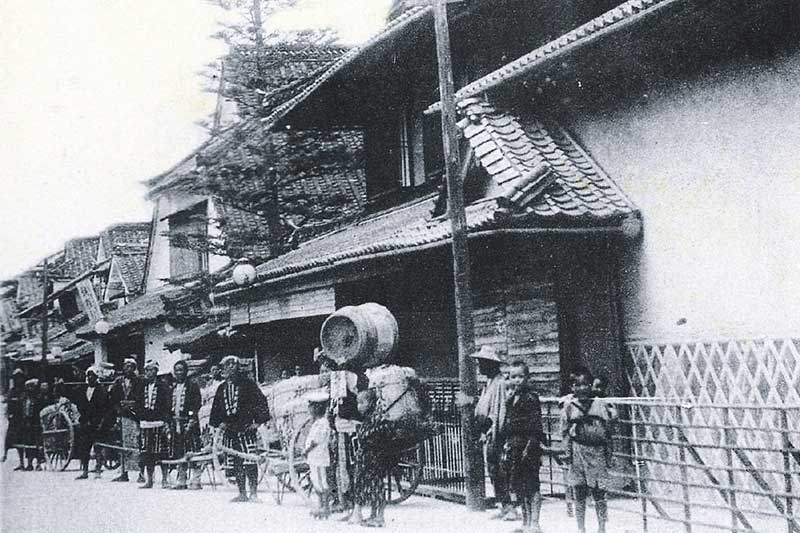 The brand name Kamotsuru was given in 1873 by Wahei Kimura, one of the three patrons of sake brewers in Saijo, Japan. This Japanese-style (with a hint of Westernized-culture) brewery was equipped with 4 smokestacks reaffirming the size of the brewery during that time in comparison with other typical breweries.
When it comes to high-quality sake brewing, the water used is as important as the rice polishing techniques. In 1898, Kamotsuru Shuzō purchased Japan’s very first rice polishing machine made by the Satake Machinery Factory (currently known as Satake Corporation). With it, they accomplished a 75% polishing rate, totally unheard of at the time. In 1958, they established ginjo and daiginjo brewing methods, something which was unprecedented and no other breweries were doing. 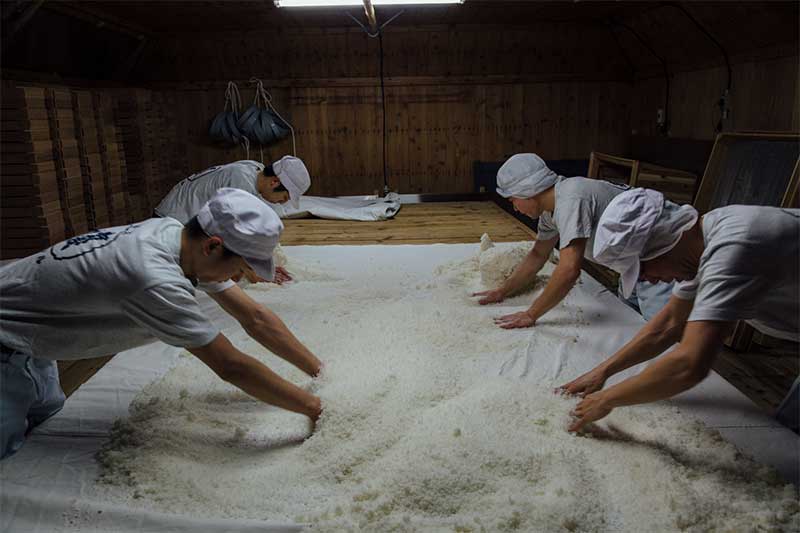 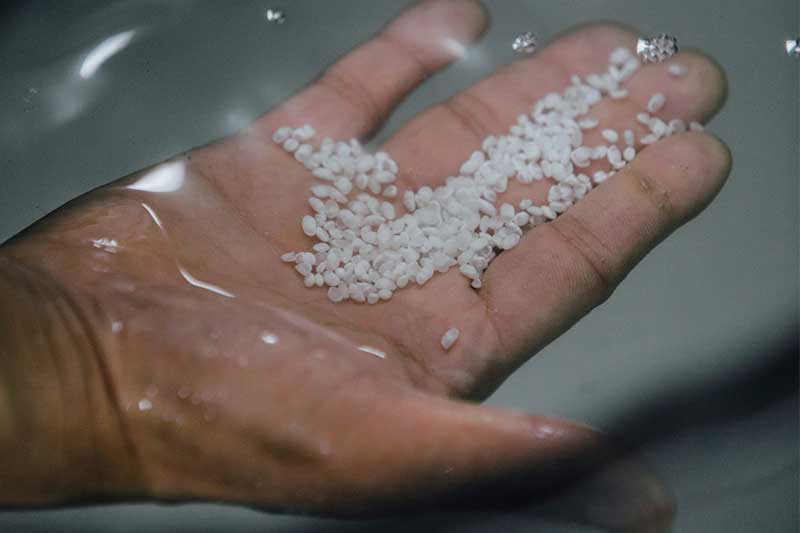 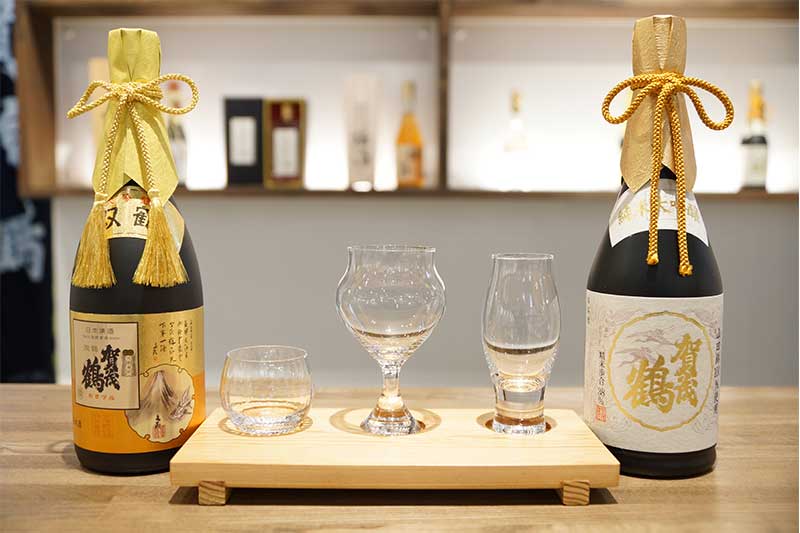 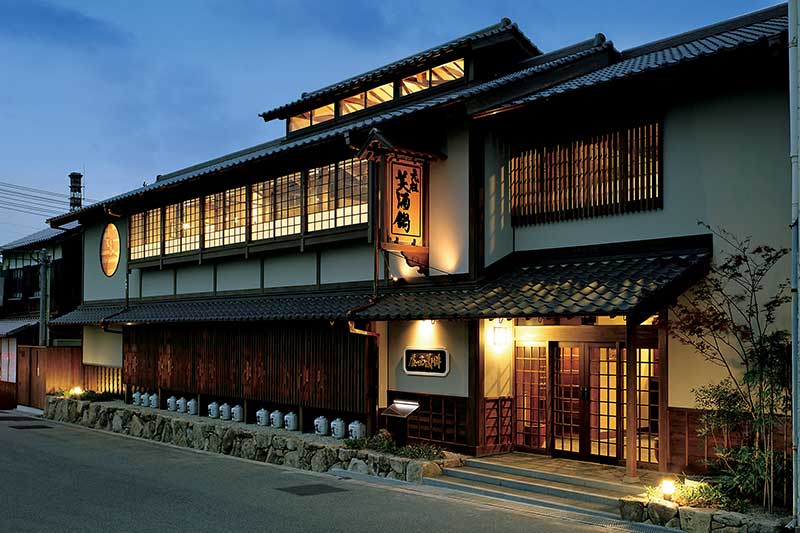 The Kamotsuru brand has a long history of awards, dating back to 1900 when they were awarded honorable mention at the Paris Exhibition in France. Since then, they have won numerous awards and accolades at different alcohol-related exhibitions both in Japan and internationally. Therefore, cementing their place as a forerunner to watch in the world of sake brewing. 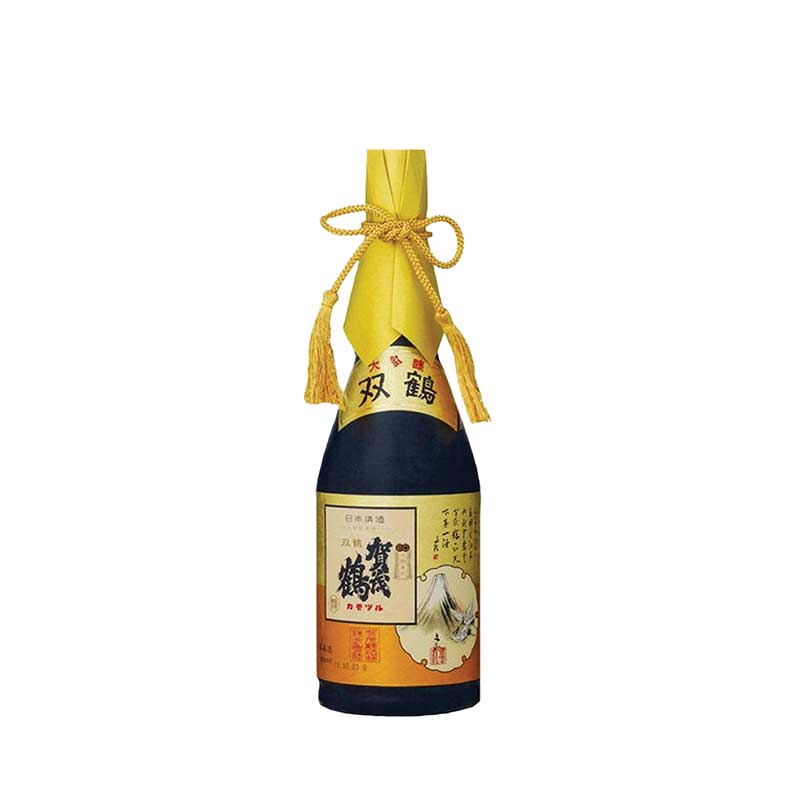 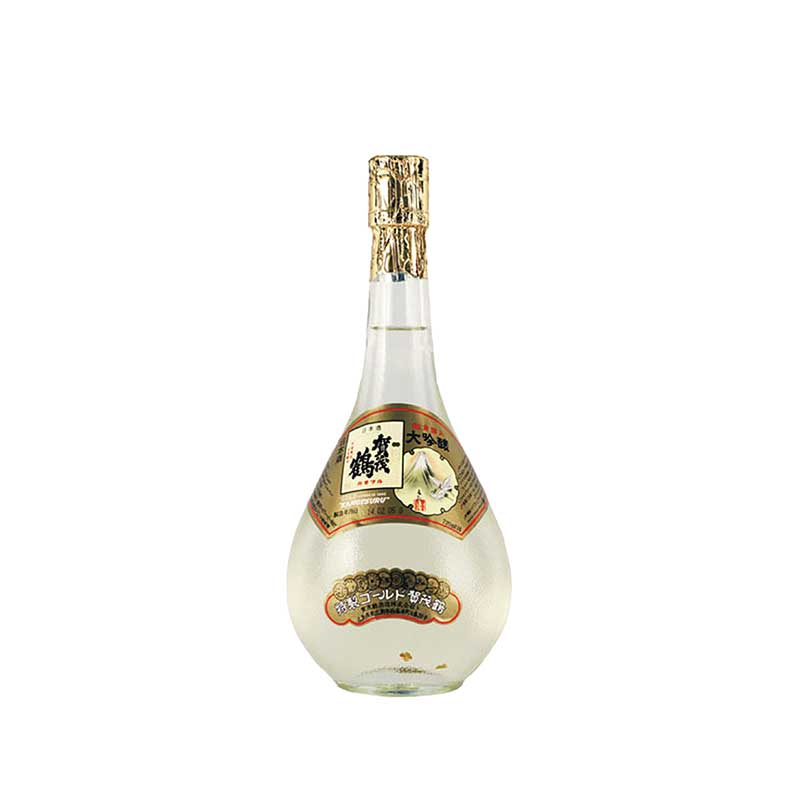 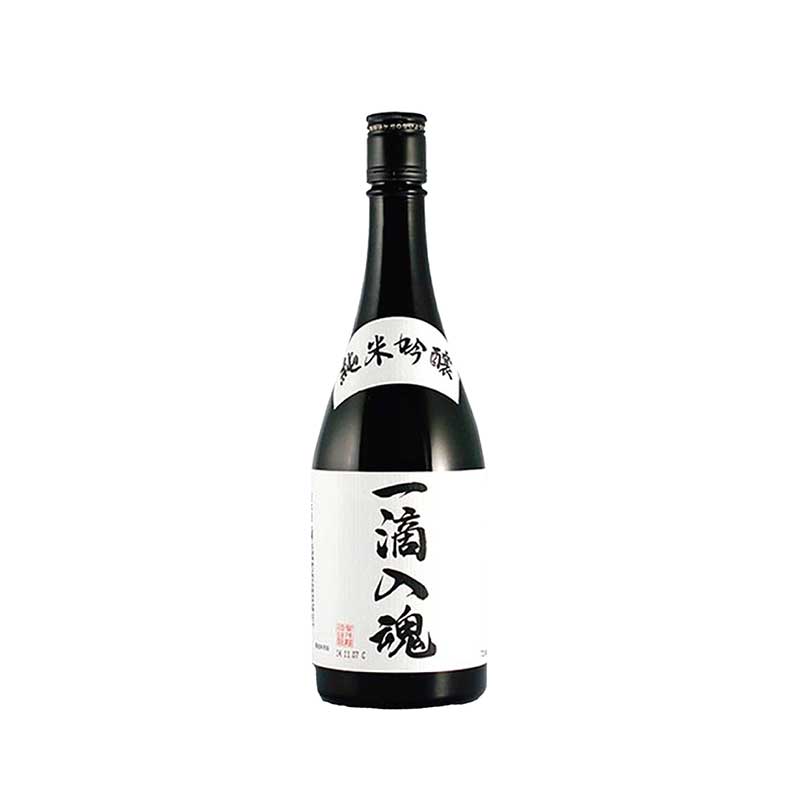 This Kamotsuru signature blend is the original gold-flaked Daiginjo sake. The two edible, gold flake Sakura blossoms in each bottle ​are meant to represent two cranes who’ve mated for life. This sake denotes strawberry, banana and tropical flowers notes with freshness delivered in each bottle.

Ittekinyukon's rich earthy flavour is all natural, drawn out through meticulous attention during the brewing process. The full bodied taste is accompanied by a sweet fragrancea, and goes down with a playful, fruity aftertaste.